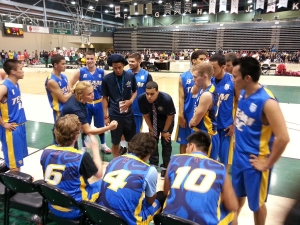 Coaches trimmed their rosters during an intense and competitive Phase 2 of the basketball athlete selection process that took place at the Richmond Olympic Oval on November 15-17, 2019.

While the U19 coaches need more time to pick their final rosters, the 14U and 16U male and female teams (along with the alternates, highlighted in yellow below) were selected.

The U19 Development Squads will meet for Phase 3 in the spring where cuts will be made for the final roster. 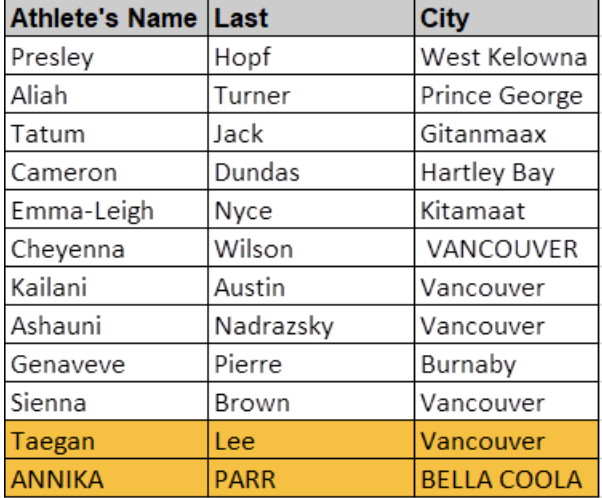 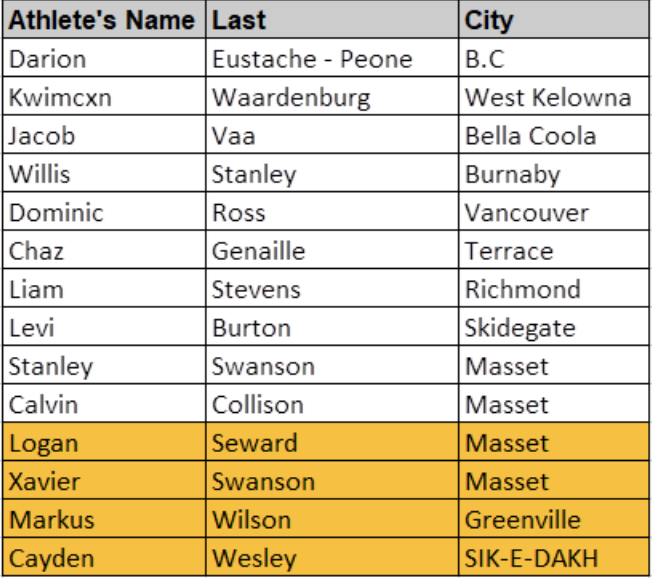 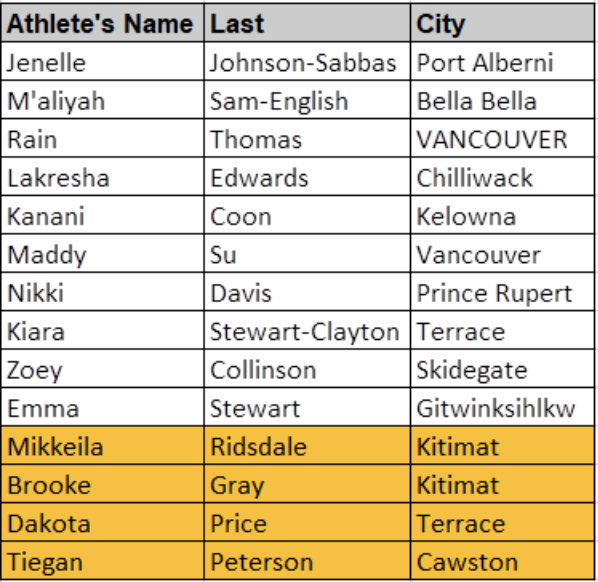 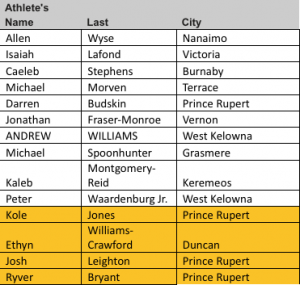 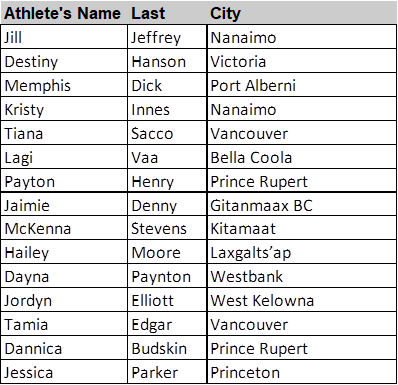 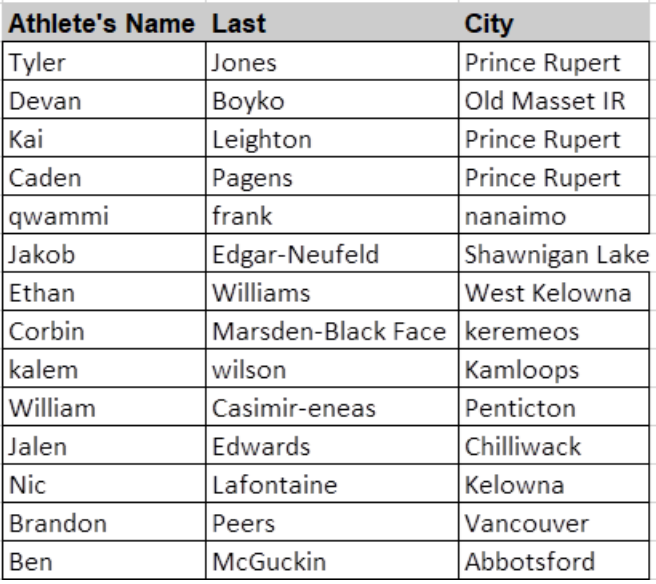 Thank you to Richmond Sport Hosting for your support for the 2019 BC Indigenous Provincial Basketball Camp.