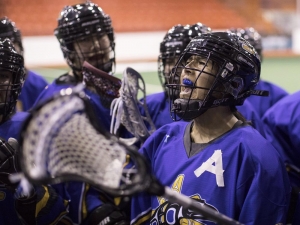 Team BC is pleased to announce its box lacrosse Development Squad rosters in the journey towards the 2020 North American Indigenous Games (NAIG) to be held in Halifax, Nova Scotia from July 12-19, 2020.

Tryouts were held at the 2019 BC Indigenous Provincial Lacrosse Camp held August 10-11, 2019 in Coquitlam, BC where athletes competed for spots on Team BC’s Development Squad.

The Development Squad athletes will continue to train over the winter months with final Team BC selections made after spring 2020 training camps and review by our Team BC coaching staff. 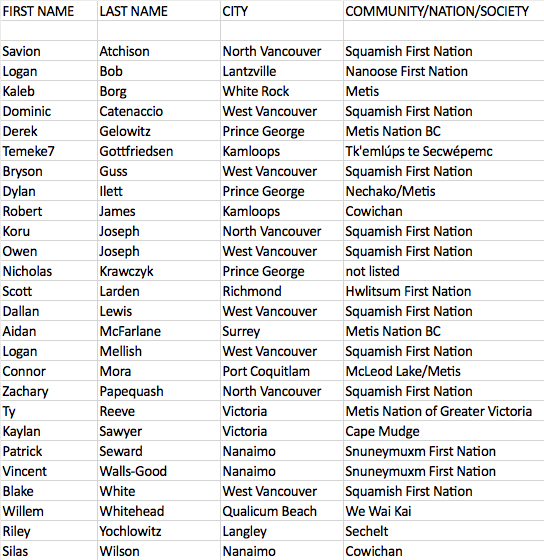 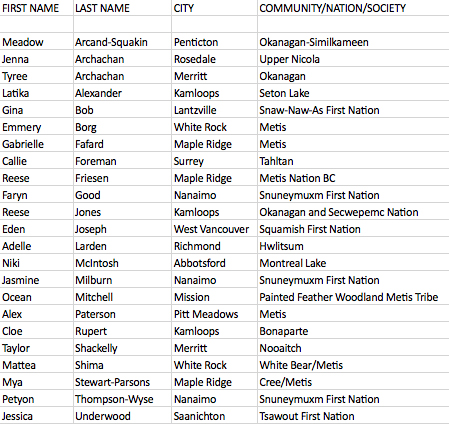 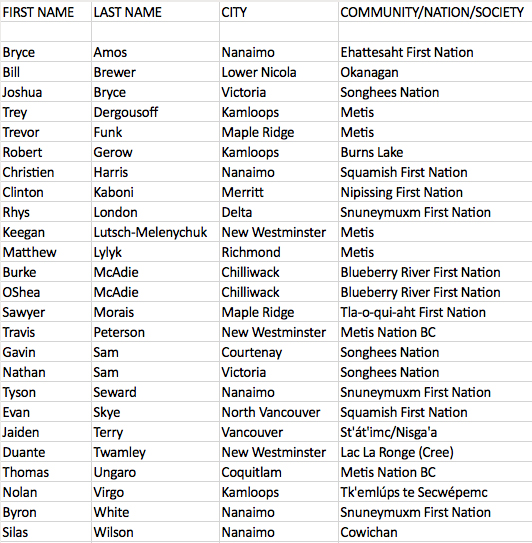