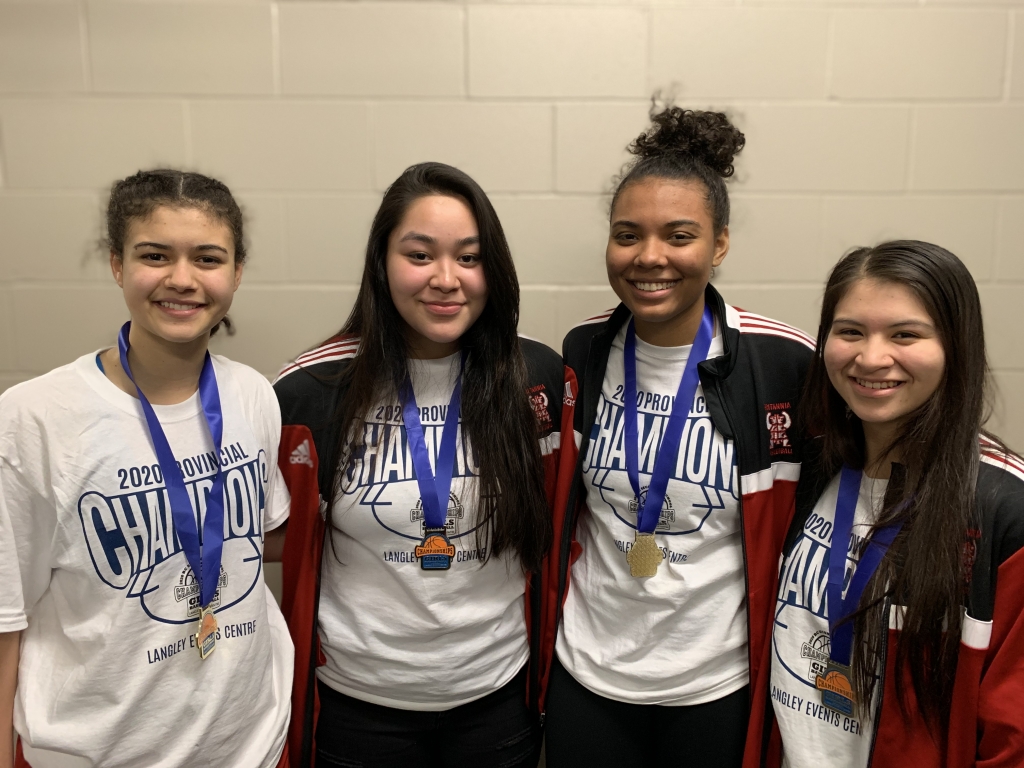 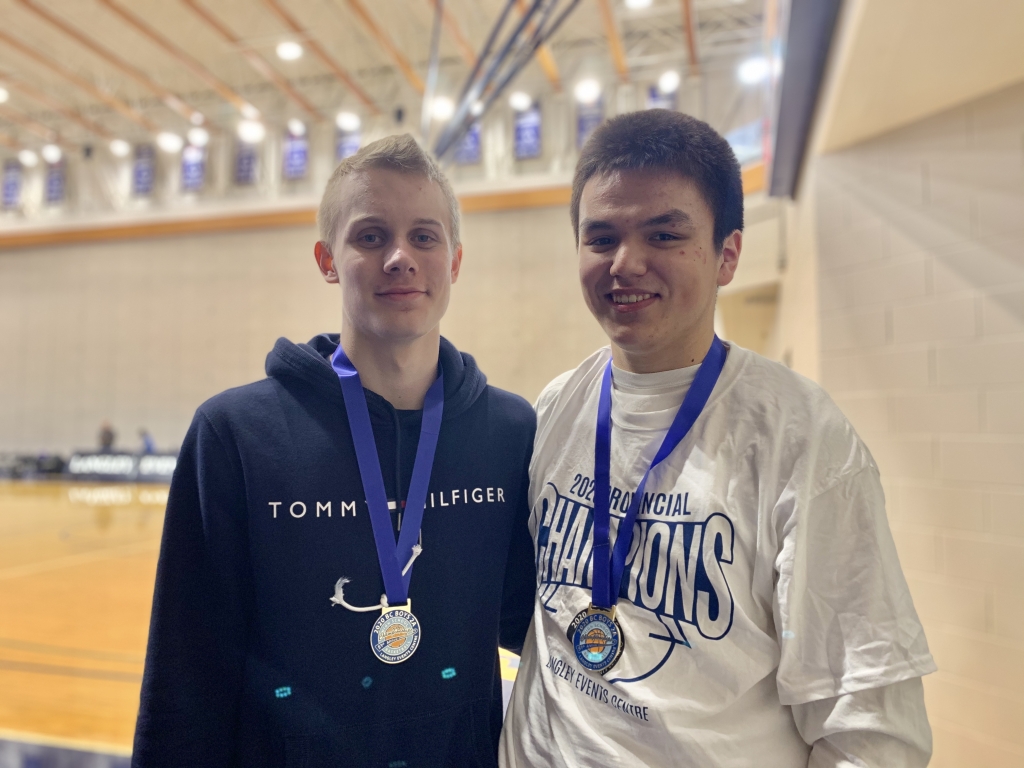 Congratulations go out to all athletes who competed at the BC School Sports basketball provincials in early March.

Several Team BC team members and Development Squad players competed in the championships, held in Langley, and came away with provincial titles for their respective schools.

Mitra Tshan (Team BC 19U coach) led her Britannia Bruins players to a 81-73 win over the Langley Christian Lightning in the championship final of the girls AA division.

In the girls AAA championship game, Lakresha Edwards (a Team BC 16U player) scored 10 points to help the Abbotsford Panthers take the title over the Okanagan Mission Hornets. Team BC 19U Development Squad member Jordyn Elliott is part of the silver medal winning Hornets team.

Also making the podium at the BC School Sports basketball championships is Team BC 16U player Rain Thomas, who won bronze with the York House Tigers.