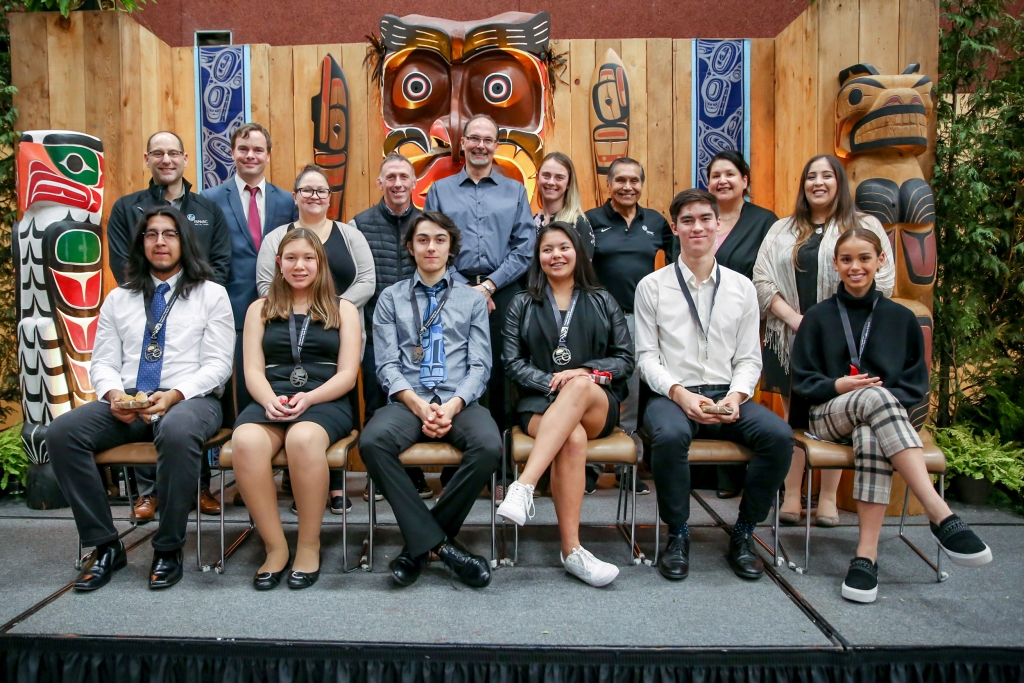 “These talented young athletes are rising stars in their sports and role models in their communities,” said The Honourable Lisa Beare, Minister of Tourism, Arts and Culture. “I hope these awards will encourage them to keep pursuing their dreams on and off the field of play.”

“Tonight, we honour not only the athletic achievements of these amazing young athletes, but also their character, spirit and leadership,” said Courtenay Gibson, Vancouver Coastal Regional Lead for I·SPARC. “Our region has gathered to recognize six outstanding youth leaders, chosen to receive this award because of their dedication and commitment to living a positive lifestyle while finding opportunities to give back to their communities and the sports they love.” 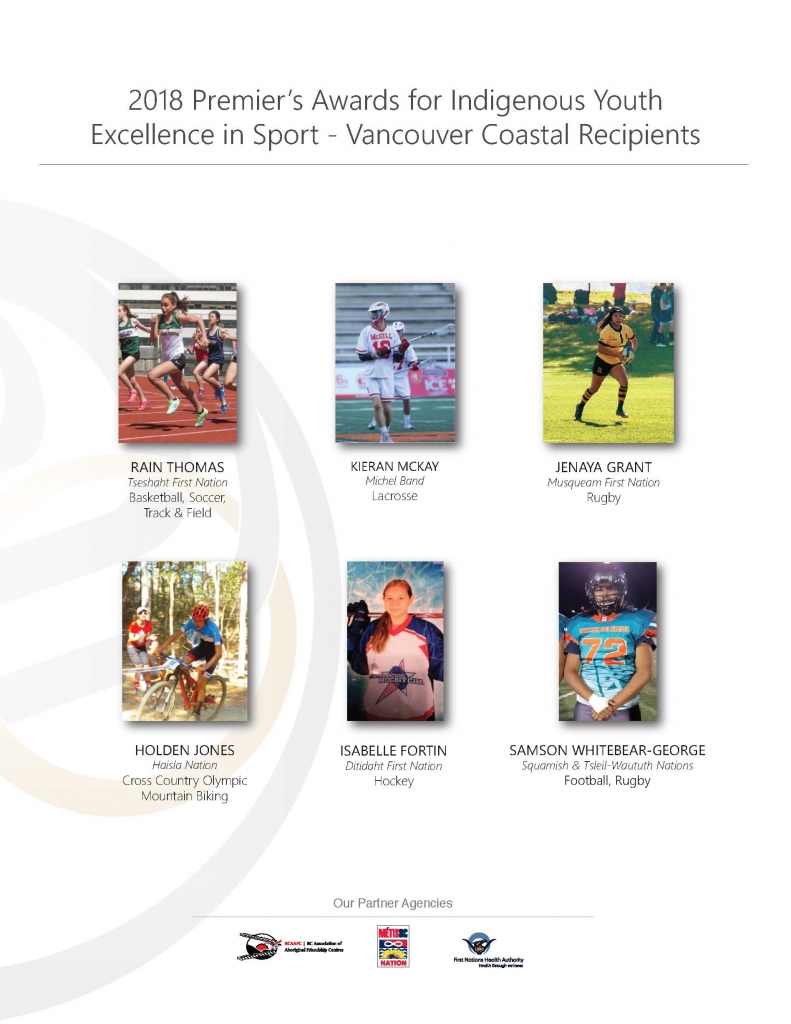