Northwest Honours Recipients of the 2018 Premier’s Awards for 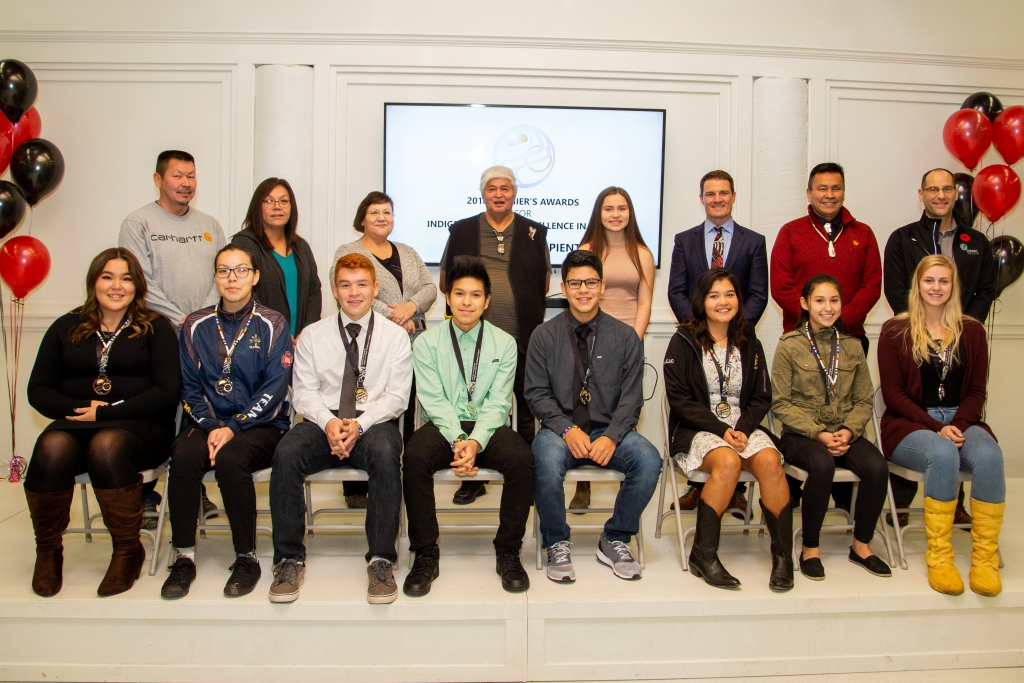 Smithers, BC (November 5, 2018) – The 2018 Premier’s Awards for Indigenous Youth Excellence in Sport were presented last night to nine outstanding Indigenous youth athletes from British Columbia’s Northwest Region. The Awards were presented by during a formal celebration held at the Dze L K’ant Friendship Centre Hall in Smithers, BC. The Northwest is the second of the Indigenous Sport, Physical Activity & Recreation Council’s (I·SPARC) six regions to honour Indigenous athletes through this unique province-wide awards program.

“These talented young athletes are rising stars in their sports and role models in their communities,” said Minister Lisa Beare. “I hope these awards will encourage them to keep pursuing their dreams on and off the field of play.”

“I have been with I·SPARC for two years, in that time I have witnessed athletes in action in several sports throughout our region,” said DeWayne Robinson, Northwest Regional Lead for I·SPARC. “The recipients from our region have shown they deserve this prestigious award for their hard work, not only in their sport, but within their culture, communities and the education standards they hold for themselves. Their goals in life are set and achievable in becoming great leaders in the future.” 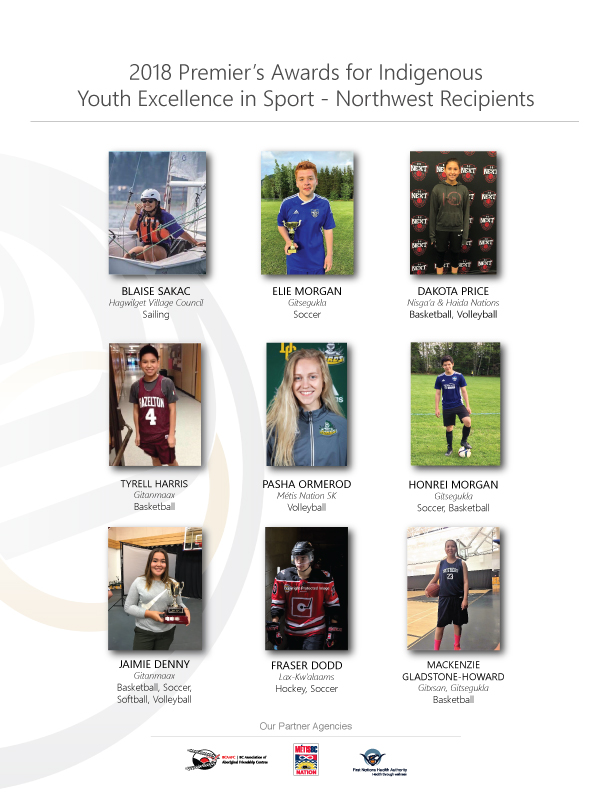