The North American Indigenous Games (NAIG) promotes and encourages the cultural, spiritual and traditional values of the peoples it is representing. In their activities they promote and encourage holistic individual development that assures mental, physical, emotional and spiritual growth. The NAIG is now exclusively an event for youth athletes aged approximately 13- to 19 years.

The first Indigenous Games were held in 1990 in Edmonton, Alberta, followed by Games in Prince Albert, Saskatchewan in 1993; Blaine, Minnesota in 1995; Victoria, British Columbia in 1997; Winnipeg, Manitoba in 2002; and Denver, Colorado in 2006; and Cowichan (Duncan) in 2008. At the 2014 NAIG in Regina, Saskatchewan, Team BC made history as the first team to be awarded both the Overall Team Award (for most medals) and the John Fletcher Spirit Award for being voted team with most integrity and sportsmanship.

After a week of competitions at the Toronto 2017 North American Indigenous Games (NAIG), Team BC has won the Overall Team Title. Team BC competed in 13 sports and won a total of 176 medals (65 gold, 57 Silver, 54 bronze) over the course of the competition week. This put the team in first place, 12 medals ahead of Team Saskatchewan. This is the second time BC has won the Overall Team Title at the NAIG. 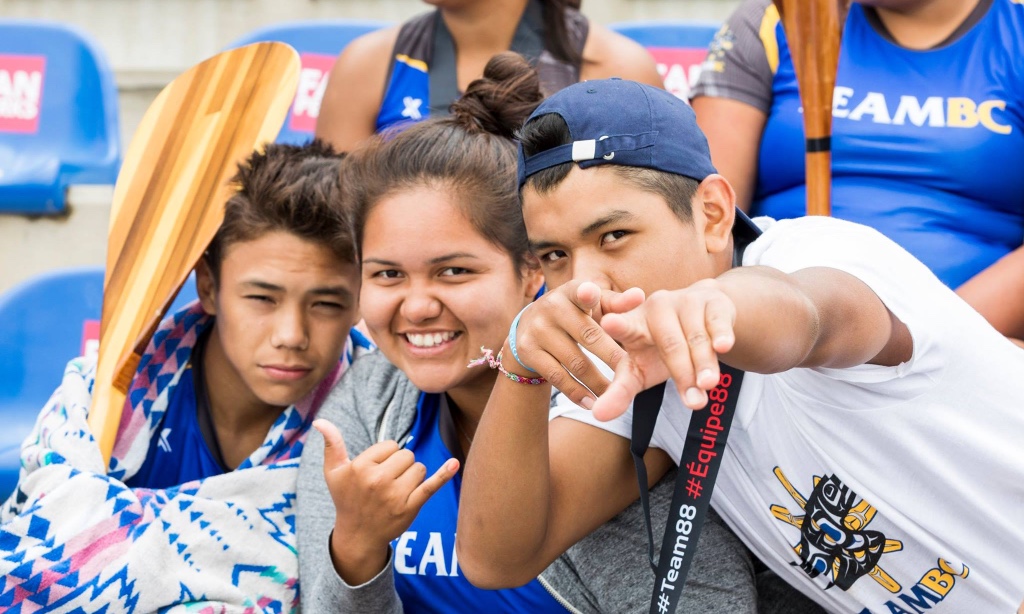 The Indigenous Sport, Physical Activity & Recreation Council is responsible for managing the Team BC Program for the North American Indigenous Games. Through the support and oversight of its Team BC Work Group and Provincial Sport Committees, the Indigenous Sport, Physical Activity & Recreation Council has established a coordinated Team BC program that includes the development of a comprehensive provincial process to select the 500 Indigenous athletes and coaches to represent British Columbia in the following 13 sports at NAIG: