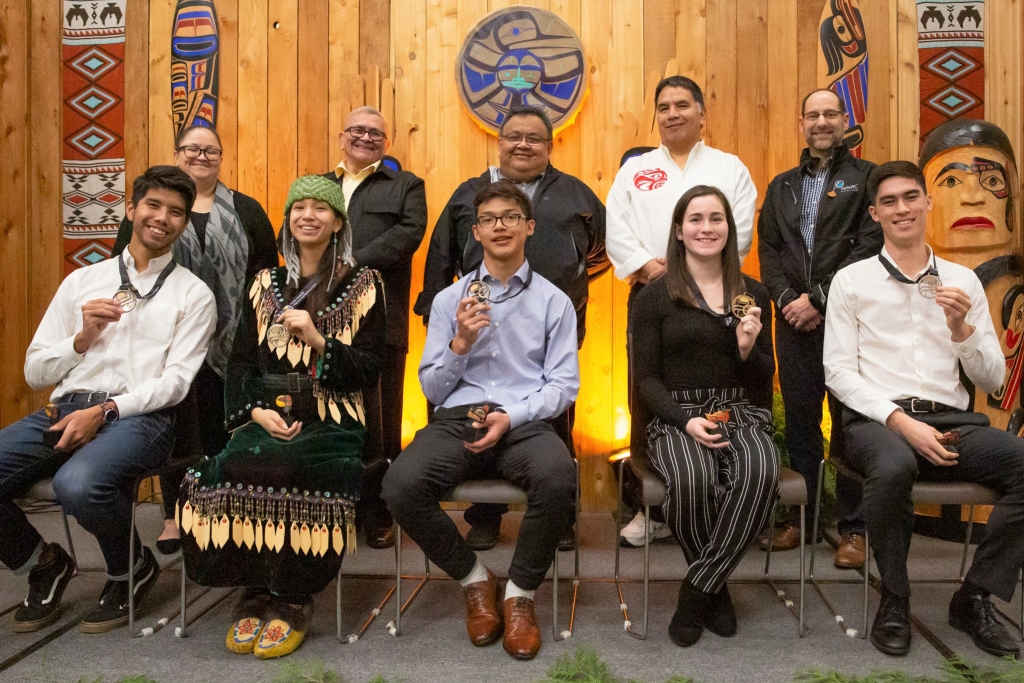 Vancouver, BC (November 19, 2019) – The 2019 Premier’s Awards for Indigenous Youth Excellence in Sport were presented last night to six outstanding Indigenous youth athletes from British Columbia’s Vancouver Coastal Region. The Regional Awards were presented during a formal celebration held at the Musqueam Community Centre in Vancouver, BC. The Vancouver Coastal is the fifth of the Indigenous Sport, Physical Activity & Recreation Council’s (I·SPARC) six regions to honour Indigenous athletes through this unique province-wide awards program.

“Our region has gathered to recognize six incredible youth leaders,” said Courtenay Gibson, Vancouver Coastal Regional Leader for I·SPARC. “Tonight, we honour not only their athletic achievements, but their character, spirit and leadership and look forward to their continued success and dedication to their communities and the sports they love.”

The final region will host a formal celebration to honour their 2019 Regional Premier’s Awards recipients next week. 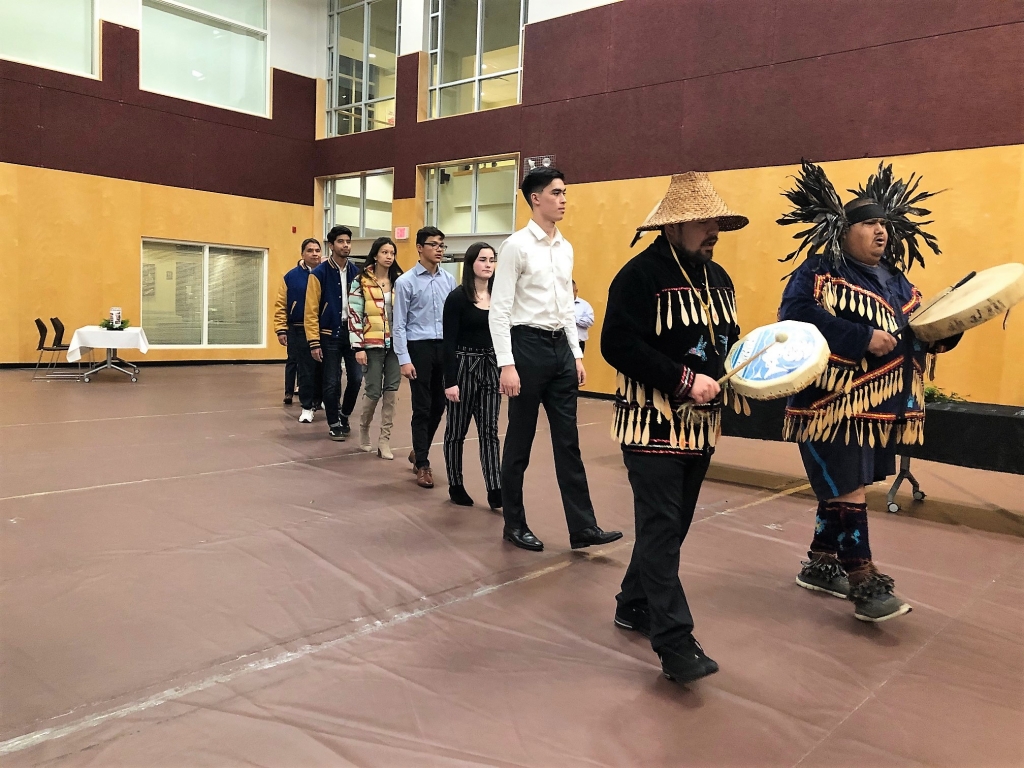 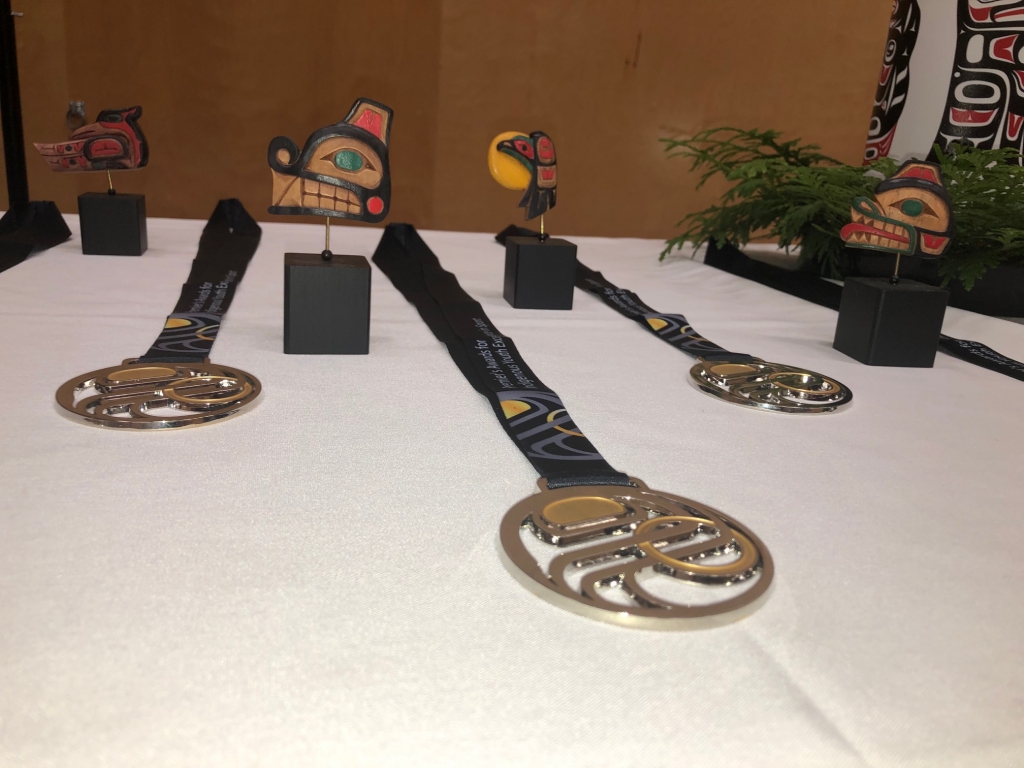